An Apology to Perceivers

I apologize to the high Js out there for posting on Thursday as opposed to Friday, but I’m going on a hiking trip today and wanted to write something for you all before leaving. 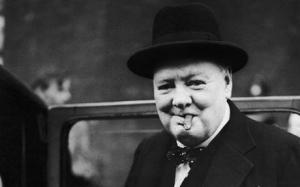 Very briefly, I’d like to point out something mildly disconcerting I’ve noticed within the Myers Briggs community: a bias against Ps. It seems that those with the J preference tend to view the P personalities as though they’re irresponsible, lazy, and the list goes on. I’ve been privy to several conversations amongst Js where the P personality has been put down. Things have been said like, “Oh, they can’t be in charge of that, they’re way too much of a P,” and “What’d you expect? They’re such a P.”

Of course, it can be more difficult for the P personality to accomplish certain tasks the scheduled types might find easy, like being timely, but to underestimate the Perceiver’s tendency as a lack of leadership ability is a sore mistake. Ps actually make some of the finest leaders our world has known. From Patton to Churchill, Saint Peter to Dickens, the Perceivers not only comprise some of the most well known names in history, but also some of the most revered. 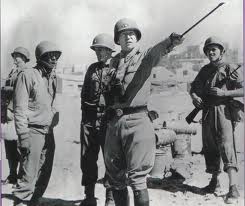 They are flexible and fluid, adapting where the J preference might falter. Where others tend to hesitate, they jump right in. It is true, these folks were wise enough to surround themselves with those who could balance out their Pness (I know), and that is partially why they were successful, but in the end, it was their willingness to abandon convention, to be molded, to think differently, that made them great.

So if you know a P, do not look down on them. They can lead; they can get a task done on time; they can be responsible. They just have to put their minds to it. But remember to appreciate the strengths in their repertoire for being easy going, calming, and spontaneous when they decide to take the reins.

7 thoughts on “An Apology to Perceivers”